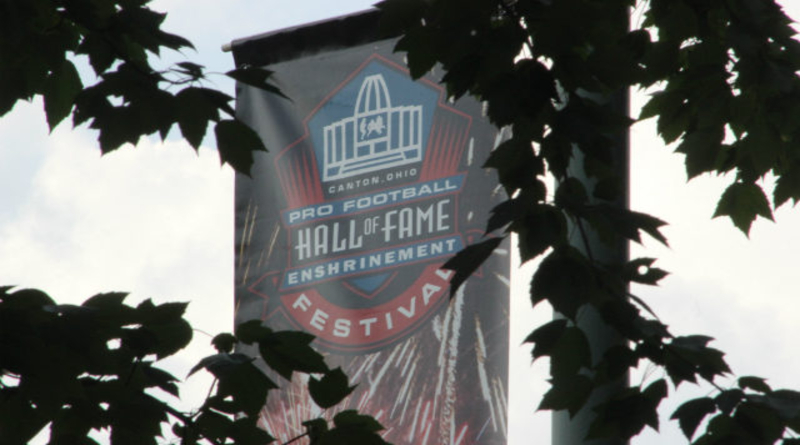 The NFL Hall of Game game won’t happen this year.

The Dallas Cowboys and Pittsburgh Steelers were set to play in the game on August 6th in Canton, Ohio.

The game was canceled due to the coronavirus pandemic and the Hall of Fame enshrinement was moved to next year as well.

“The health and safety of our Hall of Famers, fans and volunteers who make Enshrinement Week so special remains our top priority,” said Pro Football Hall of Fame president and CEO David Baker.

“The Hall will honor the Centennial Class of 2020 next August, along with what promises to be an equally spectacular Class of 2021, as part of a multi-day celebration of football with an atmosphere that will deliver for fans ‘Twice the Fun in ’21’. 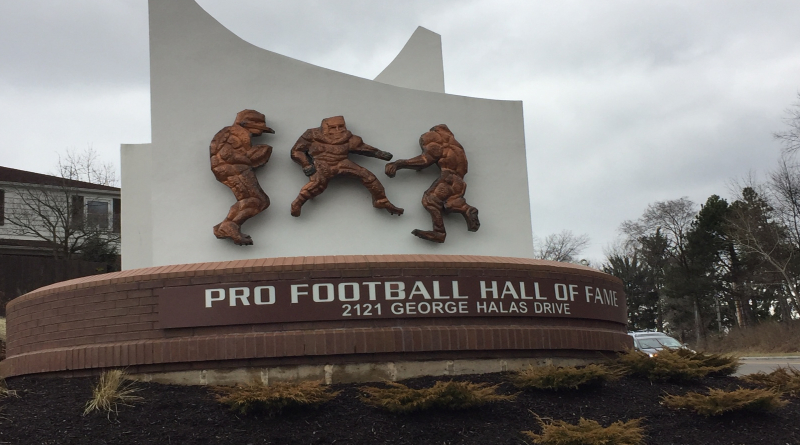