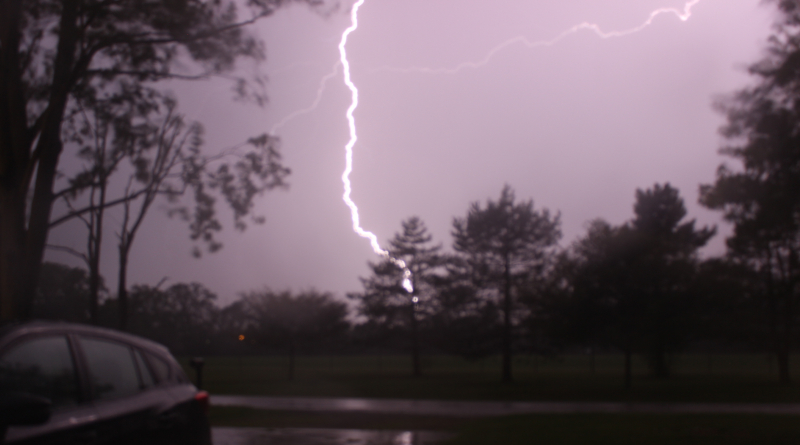 “People don’t realize that lightning can actually strike as far as 25 miles away from the actual parent thunderstorm.”

He says while it’s tempting to watch a storm roll in, you should do so from inside to be safe.

About 25 million cloud-to-ground lightning strikes occur in the United States each year.

Over the last 30 years, the U.S. has averaged around 50 lightning fatalities per year. 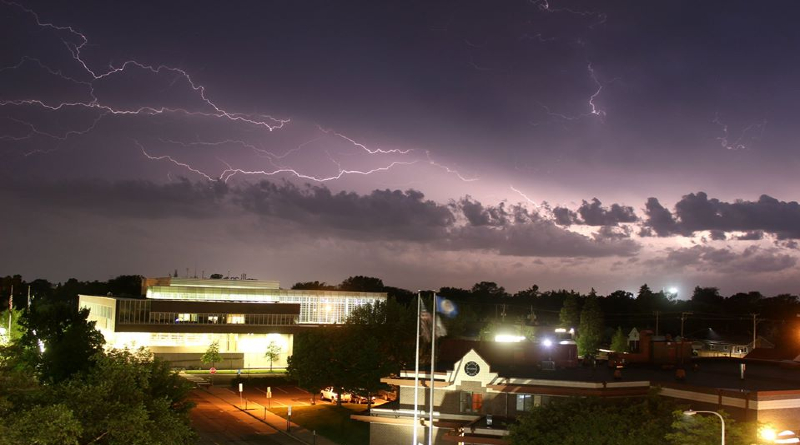