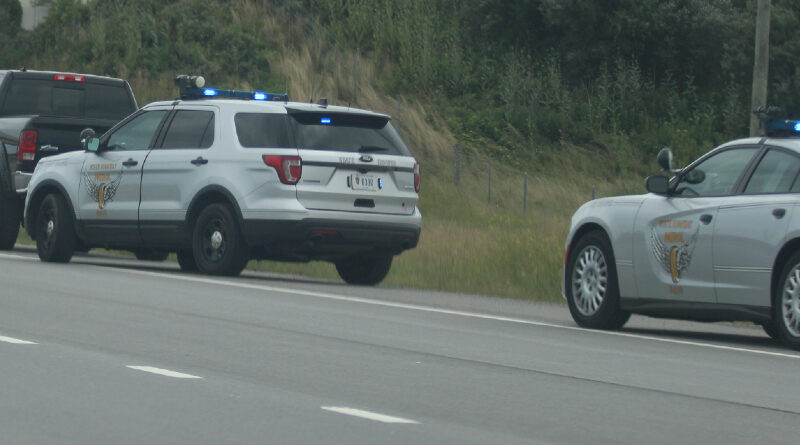 The Ohio State Highway Patrol says, overall, this year’s 4th of July was safer on the roads than last year’s.

This year 16 people were killed in crashes over the holiday reporting period, which is seven fewer than the 23 fatalities reported in 2021 and the lowest number since 2018.

Troopers made 444 arrests for impaired driving.

During this year's July 4th holiday weekend, 16 people were killed in 16 crashes. Of those killed, three were motorcyclists and two where pedestrians. Troopers made 444 arrests for impaired driving and 239 for drug-related charges. https://t.co/u28BEp21u2 pic.twitter.com/Ra0l3XosXQ