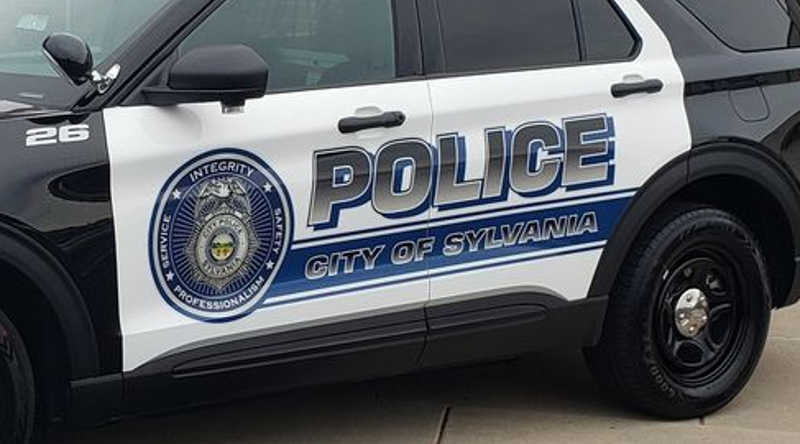 (ONN) – The Sylvania Police Division has identified a primary suspect in the 37-year-old cold case murder of a suburban Toledo woman who was stabbed to death in her home.

Michael mellus, who was a 17-year-old high school student at the time, was identified by Sylvania police from DNA at the crime scene.

Mellus died in a car crash four years later while stationed in North Carolina with the US Army.

Police say Mellus lived six houses away from Stichler on the same street in Sylvania.

She was stabbed to death in her home two days after hosting a New Year’s Eve party there.

Stichler’s three young daughters were sleeping at the time of the murder, and her body was discovered by her 11-year-old.