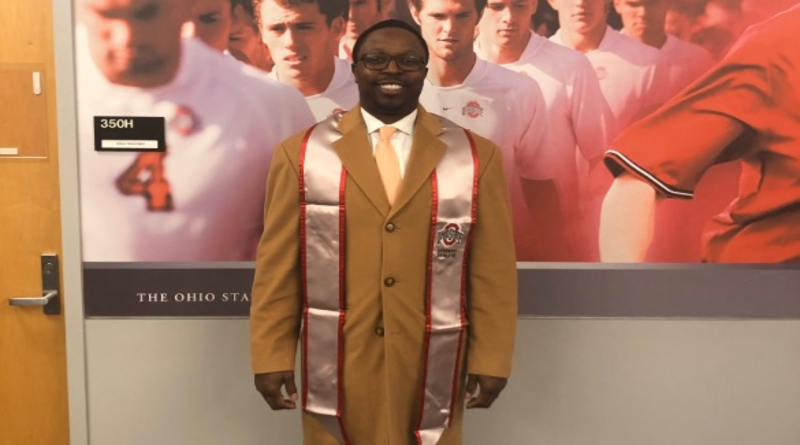 More than a dozen Buckeye football players are among the 57 student-athletes who received their diplomas from The Ohio State University on Sunday.

A total of seventeen members of the Buckeye football program earned degrees, including 13 who are on the roster that won the Big Ten championship and will play in the College Football Playoff semifinal later this month.

Also receiving a degree on Sunday was OSU Hall of Fame member Mike Doss who earned a Master’s of Business Degree in Operational Excellence.