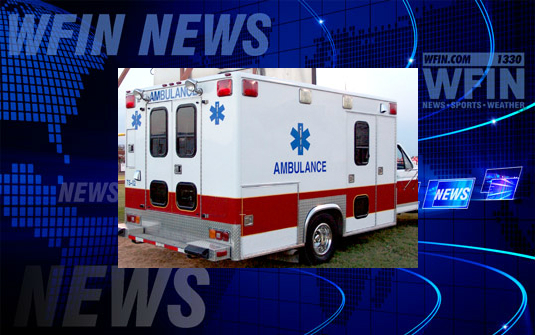 The investigation into a weekend crash that killed a Findlay woman in Wyandot County continues today. The State Highway Patrol reports 67-year-old Darlene Kujawa lost her life after her car hit a semi-truck attempting a U-turn on U.S. 23 between Upper Sandusky and Carey Saturday night.

A medical helicopter took Kujawa to Mercy Health St. Vincent Medical Center in Toledo in an attempt to save her. Medical helicopters also took a 6-year-old and a 4-year-old in Kujawa’s car to St. Vincent for treatment. They were in stable condition Sunday morning. EMS crews took a 7-year-old in the car to Blanchard Valley Hospital in Findlay. Doctors treated the boy and then released him.

Investigators say 35-year-old Normurod Roziko of Nile, Illinois was driving the semi. He attempted the U-turn at the intersection of U.S. 23 and County Road 42 around 10:30 p.m. The State Patrol says Roziko failed to yield to Kujawa while turning left. They do not believe alcohol was a factor in the crash.

The collision closed both sides of U.S. 23 for around three hours.