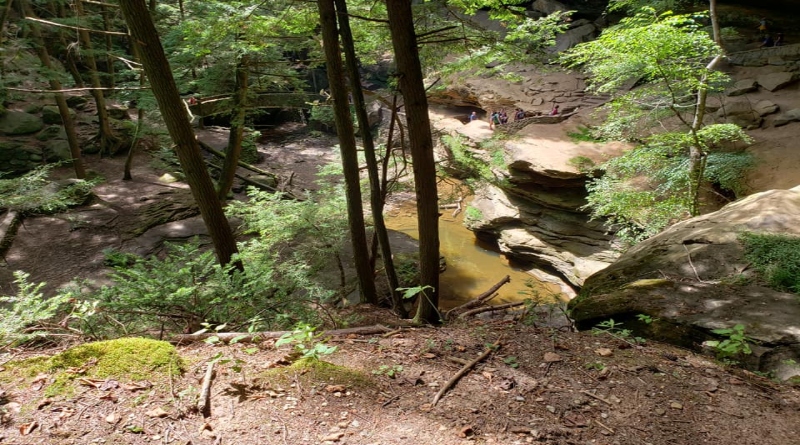 It turns out that it may not have been an accident when a large, falling tree branch killed a woman at Hocking Hills State Park on Monday.

Investigators say someone may have dislodged that piece of timber at Old Man’s Cave.

Now, several agencies are trying to track down who might be responsible.

Investigator Captain Schaad Johnson with the Ohio Department of Natural Resources says the tree was dislodged by an individual.

“We do have evidence to support that individuals were on the top section above where this incident happened and had dislodged this section of tree.”

When asked if the branch was dislodged on purpose, he said they are investigating that.

He says they did receive a description of the individuals and the incident remains under investigation.

44-year-old Victoria Schafer, of Chillicothe, was killed by that falling branch.