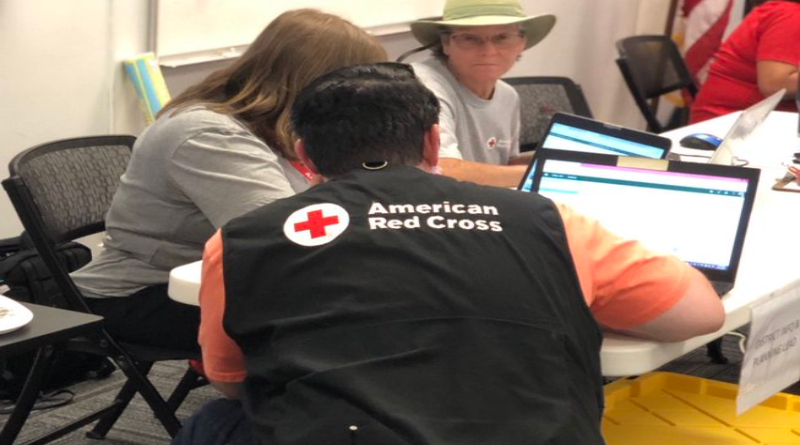 The Executive Director of the North Central Ohio Chapter of the American Red Cross, based in Findlay, is being deployed as part of the Red Cross response to Hurricane Dorian.

James will serve as the agency’s spokesperson, working with national and international media.

This is his 27th deployment to a disaster relief operation.

Most recently he was deployed to help with the Memorial Day tornado outbreak in Dayton and the mass shooting in Dayton in August.