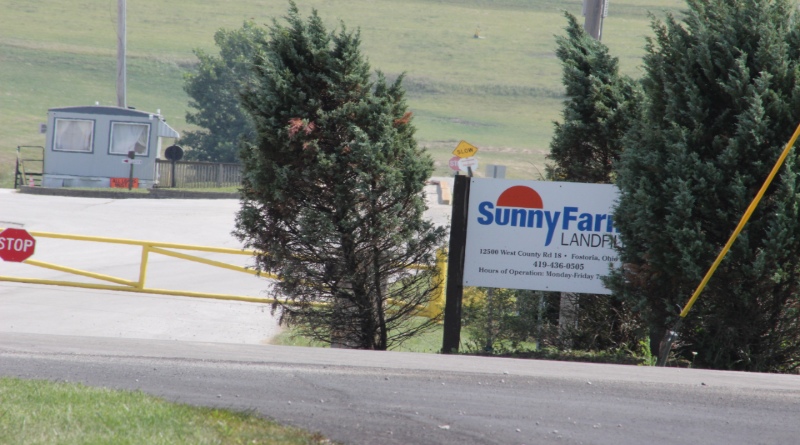 The Sunny Farms Landfill in Fostoria is coming under scrutiny again as it seeks its operator license for 2020.

WTOL 11 is reporting that the landfill, while it has spent a lot of money to remedy hydrogen sulfide odors, is far exceeding safe limits in the release of sulfur dioxide into the air.

Health officials could not say definitively whether people living near the landfill could experience health problems because of the high sulfur dioxide levels.

In August, the landfill was finally granted its 2019 license after making improvements and coming to a consent agreement with the Ohio Environmental Protection Agency.

The Seneca County Board of Health will meet Thursday at 6 p.m. at Franks Hall at Tiffin University to discuss the landfill’s 2020 licensing.