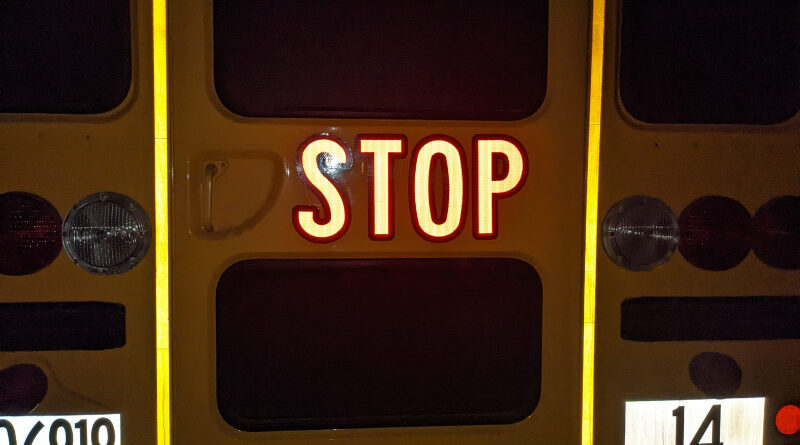 Liberty-Benton Local Schools says its school buses are getting a new look.

All school buses in the state are now required to have the word STOP in reflective red lettering on the back doors. The current lettering was black and not reflective.

Liberty-Benton says it has received its ODOT-supplied letters and has begun the replacement process.

“This will make our buses easier to see at night and it looks pretty cool too!” the school district said.

Each of the state’s nearly 20,000 school buses are now being outfitted with the new decals which make buses more visible in both daylight and at nighttime.

The decals are being printed by ODOT’s Sign Shop and are being provided to schools at no cost.