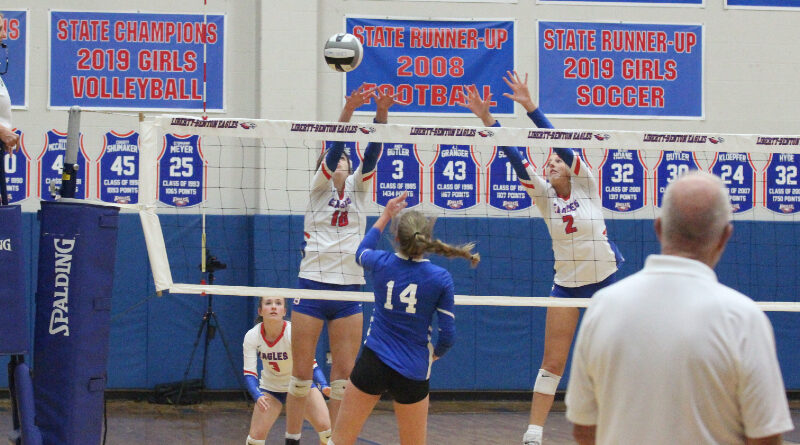 Liberty-Benton Local Schools will be leaving the Blanchard Valley Conference.

Superintendent Mark Kowalski says Liberty-Benton will definitely leave the BVC after the 25-26 school year, and that it could happen sooner at the approval of member schools.

Mark says at one point in time enrollment in the district was 600 to 700 students and now they’re pushing 1,600 students and they’re considerably bigger than a lot of the other districts in the BVC.

He says the decision to leave the BVC is in the best interest of Liberty-Benton and the conference.

Mark says they’ll be reaching out to other conferences and leagues in northwest Ohio to see what the best fit for them will be.

He says a decision could come in the next year or two.

Wherever they end up, he says they’ll still be able to schedule some non-league games with their BVC rivals.

In April of 2021, the Findlay City Schools Board of Education voted to join the Northern Lakes League.

It’s anticipated that Findlay will join the NLL beginning with the 2023-2024 season.

In April, Liberty-Benton held a ribbon-cutting ceremony to open its new Eagle Fieldhouse. Get more on that by clicking here. 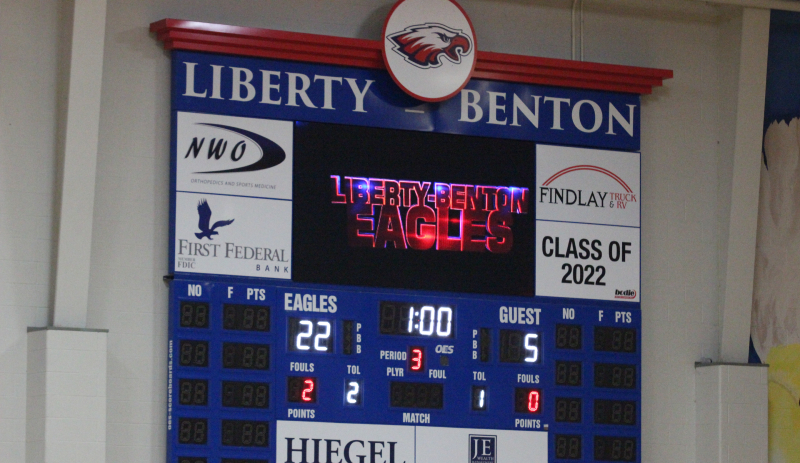