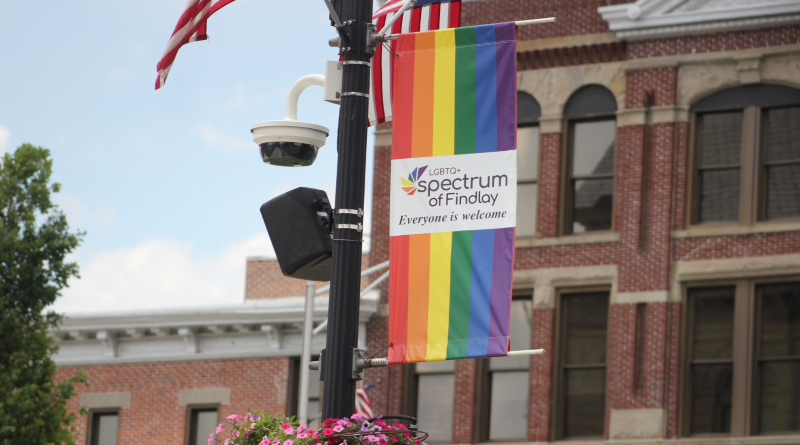 The U.S. Supreme Court has delivered a big victory for LGBTQ employees.

In a sweeping landmark decision, the court ruled that employment discrimination on the basis of sexual orientation or gender identity is prohibited under federal civil rights law.

Dr. Jasmin Bradley is the executive director of LGBTQ+ Spectrum of Findlay.

Dr. Bradley says this ruling is the most significant affirmation of LGBTQ rights in the United States since the 2015 Supreme Court decision that legalized same-sex marriage.

And she said it’s nice that this victory for LGBTQ rights came during Pride Month.

Also, a few weeks back, we spoke with her during a street painting event to kick off Pride Month and she told us Findlay has made progress recently when it comes to respecting the LGBTQ community.

Get more on that here.