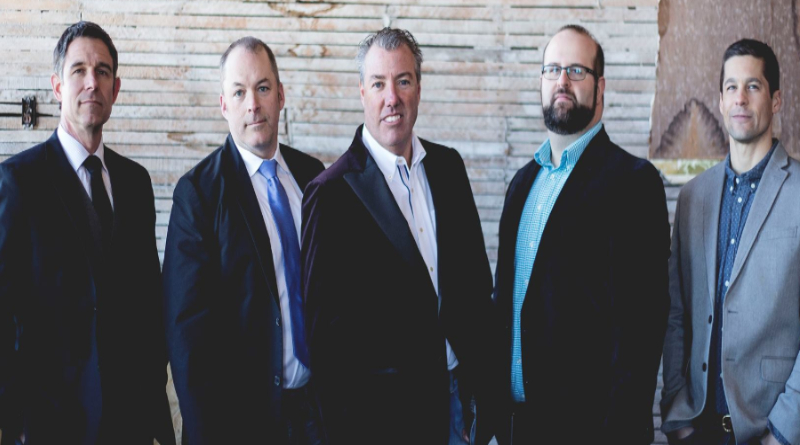 (WFIN) – 12til2 is a local rock band that was formed to give back to the community and they just completed their fourth album.

Lead singer and local entrepreneur Mike Mallett said that their newest album represents where they came from.

Mallett added that everything they make from their music goes to charity.

Mallett isn’t the only Findlay face in the band, though.

You can learn more about the band at 12til2.com.