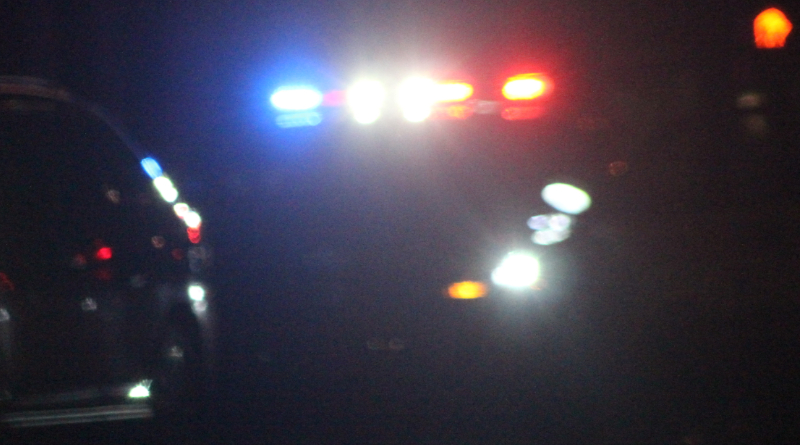 A man’s behind bars after allegedly stealing a vehicle from outside a Findlay gas station and leading police on a chase up Interstate 75.

Police say it started a little before 11 o’clock Thursday night in the parking lot of the BellStores convenience store at 1215 West Main Cross Street.

Investigators say Brent Alan Stoychoff got into a fight with someone while stealing their vehicle, and then fled in the stolen vehicle northbound on Interstate 75.

Police say the chase reached speeds of 100 miles per hour before the stolen vehicle broke down just south of North Baltimore.

Stoychoff was arrested and taken to the Hancock County Jail.

The victim suffered minor injuries in the fight and refused medical attention at the scene.