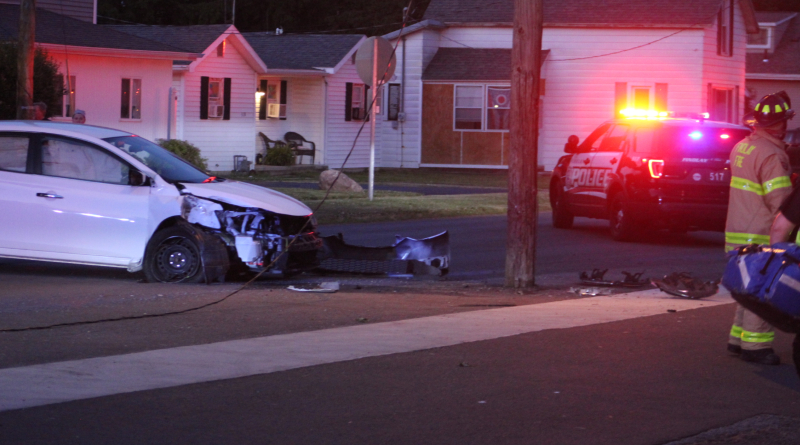 The Findlay Police Department says a man was arrested after crashing his car into a utility pole.

Police say Richard L. Zechman, 59, of Findlay, was eastbound in the 200 block of East Foulke Avenue at 9:15 Friday night when he lost control of his vehicle as he went over the railroad tracks.

Zechman’s car went off the right side of the road in the 300 block of East Foulke and hit a pole, bringing down some power lines.

Police say Zechman was not injured.

He was placed under arrest for OVI and also cited for failure to control. 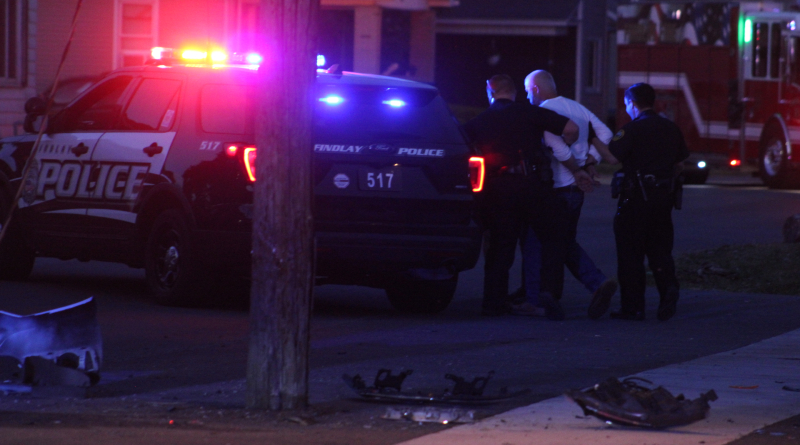