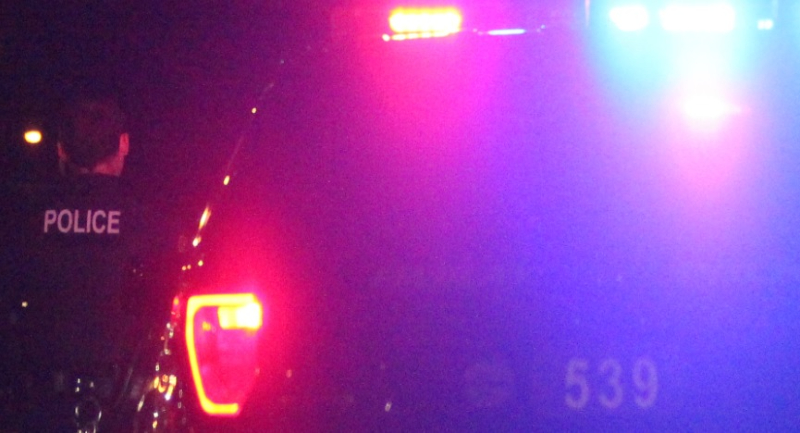 The Findlay Police Department says a man is facing OVI and other charges after crashing into a parked vehicle and fleeing the scene on foot.

It happened in the 400 block of Howard Street at around 2 a.m. Saturday.

Police say Ty H. Ball, 26, of Fostoria, was driving eastbound on Howard Street when he crashed into a truck that was parked on the south side of the street.

The impact caused Ball’s car to turn sideways and then roll over.

Police say Ball fled on foot and was found walking in the 600 block of Howard Street.

Ball sustained cuts to his face and hands from the crash and was treated on the scene by Hanco EMS.

Police say, after further investigation, Ball was arrested for Operating a Vehicle While Intoxicated (OVI) and also cited for leaving the scene of an accident, failure to drive in marked lanes and having no driver license.