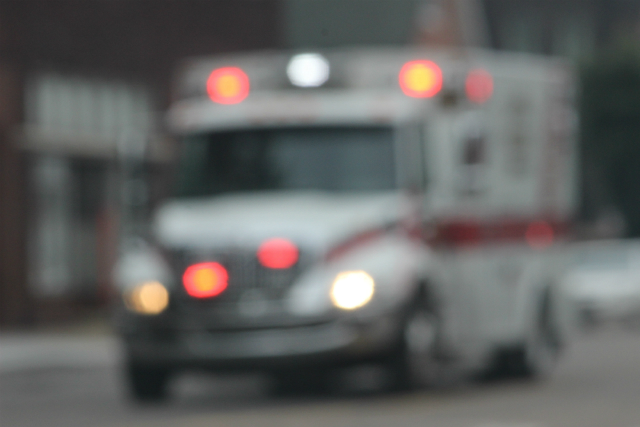 A man was killed when his pickup truck got hit by a train in Tiffin.

It happened Thursday afternoon at the railroad crossing on East Perry Street near East Market Street.

The police department says 50-year-old Christopher Burks, of Tiffin, drove around the crossing gate and was able to stop before hitting one train, but a second train going the opposite direction struck the side of his truck.

Burks was pronounced dead at the scene.