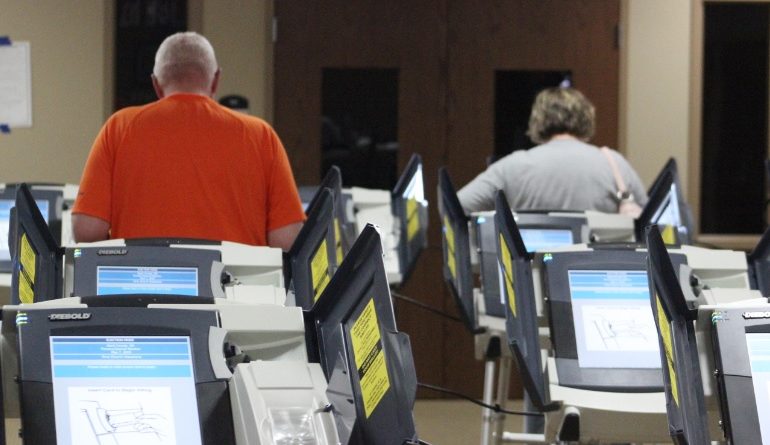 (ONN) – Ohio Secretary of State Frank LaRose has referred 18 voters to prosecutors for allegedly voting twice in the 2018 general election.

LaRose says a review by his office found 10 Ohioans who first voted in another state before voting in Ohio and eight others who voted first in Ohio before voting again elsewhere.

It was one of two referrals this month.

LaRose said enforcing the law is the best way to fight fraud.