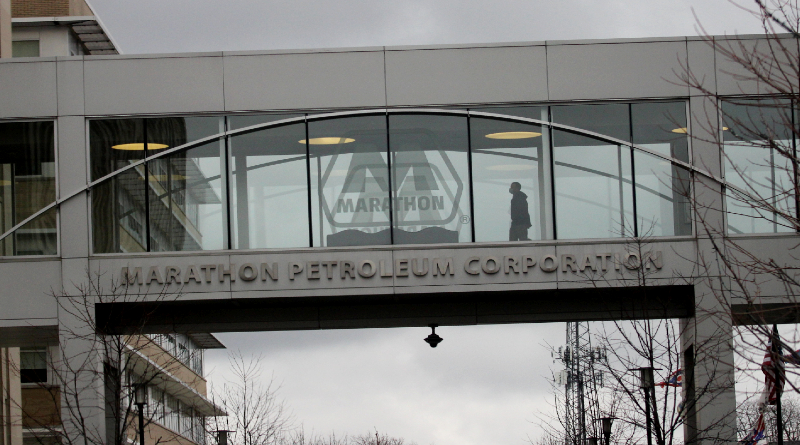 Marathon Petroleum has announced the hiring of its new Executive Vice President and Chief Financial Officer.

Full details are in the following news release from the company.

“Having spent nearly a decade as CFO in the energy services and manufacturing sectors, Maryann brings the financial acumen and strategic leadership experience critical for delivering our business transformation objectives, including strict capital discipline and overall expense management to lower our cost structure,” said President and Chief Executive Officer Michael J. Hennigan. “I’m excited for the perspective and business insights Maryann will add to our executive team, as we work together to continue strengthening our financial and competitive positions.”

Since 2017, Ms. Mannen has served as Executive Vice President and Chief Financial Officer of TechnipFMC, a leading global engineering services and energy technology company incorporated in the United Kingdom and headquartered in Paris and Houston, with listings on the NYSE and Euronext Paris. From 2011 to 2017, she was Chief Financial Officer at FMC Technologies, prior to its merger with Technip SA, which Ms. Mannen played a key role in negotiating and executing. Before that, she served as the company’s Deputy Chief Financial Officer and Treasurer from 2010 to 2011 and Vice President of Administration from 2007 to 2010. Prior to joining FMC Technologies in 1986, Ms. Mannen was Finance Manager for Sheller-Globe Corporation.

Ms. Mannen holds a bachelor’s degree in accounting and a master of business administration degree from Rider University. She is a member of the Owens Corning board of directors and has served as the audit committee chair since 2019.