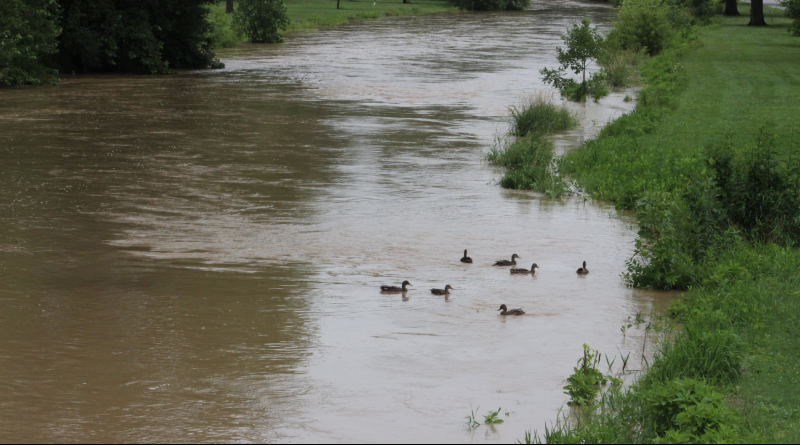 The Maumee Watershed Conservancy District voted to look into the construction of a storage basin in Eagle Township.

Project manager Steve Wilson says that preliminary estimates show the basin will have a huge impact on flood reduction.

The decision allows for preliminary engineering so that information can be gathered before it is presented to the conservancy district court in May.

Wilson said that the project won’t be in the works for several years even if it gets approved by the court.

The 600 to 800-acre floodwater storage basin would be put in west of U.S. 68 and just north of Township Road 49 in Hancock County.

He said that the project is estimated to cost around $70 million but that the state has awarded $15 million in grant money and he’s expecting the county to receive another $15 million next year.

He added that since the basin would be empty the majority of the time, they are looking at recreational options to include in the project.

You can listen to the full interview with project manager Steve Wilson below.