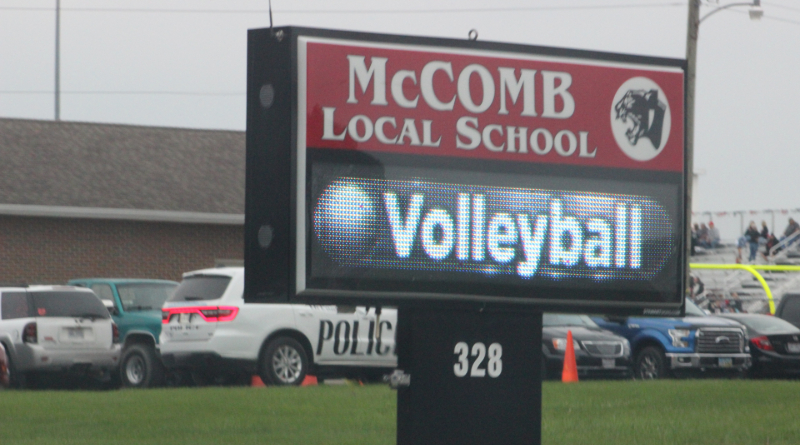 The McComb School was broken into and vandalized.

The break-in and damage prompted the school to delay the beginning of the school day on Wednesday.

“The two-hour delay was for mechanical reasons due to damaged doors and a window due to the break-in,” said Superintendent Tony Fenstermaker.

He says there was other damage done throughout the school as well.

Fenstermaker says the two-hour delay provided enough time for custodial staff and other staff members to report and get the school ready to open.

The suspects tripped an alarm that alerted the McComb Police Department, which is investigating.