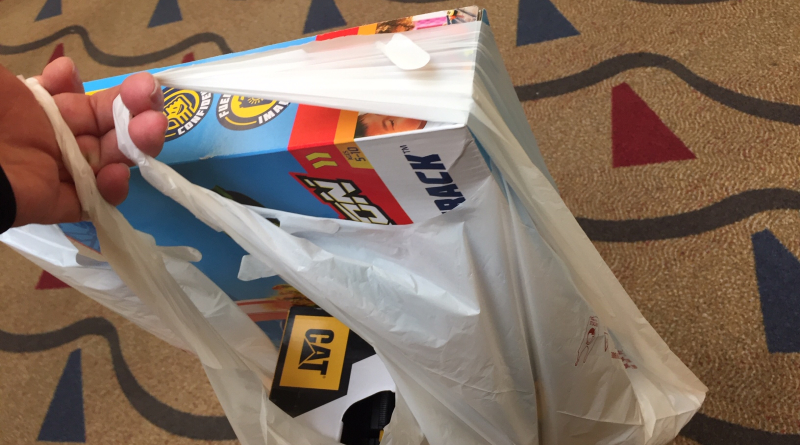 (ONN) – The Ohio House has passed legislation that would prohibit cities from banning plastic bags.

The bill has the support of Ohio retailers, including grocery stores.

People in support of the bill say they want rules to be uniform across the state.

Cities like Bexley, just outside Columbus, have passed plastic bag bans citing their effect on the environment.

Governor DeWine feels local communities should be able to “do what they think is best.”

The bill now goes to the Ohio Senate.