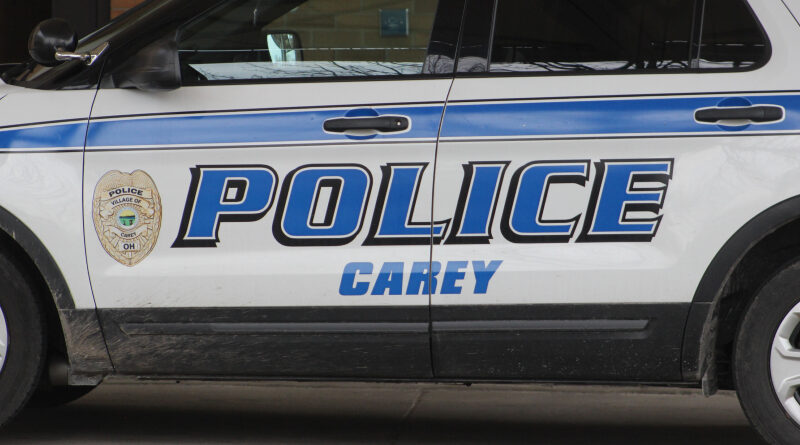 The mayor of the Village of Carey says there was one victim in a shooting incident in the village on Sunday morning and one person was arrested.

Mayor Jennifer Rathburn says village police responded to the area of Newhard Street and North Vance Street at 7:53 Sunday morning on the report of a male subject who had fired multiple shots at homes in the area and was also holding a knife.

The mayor says there was one victim in the shooting, and they were transported to Blanchard Valley Hospital where they died.

Their name is being withheld until family is notified.

“This is such a tragic event for our community,” Mayor Jennifer Rathburn said.

“On behalf of the Village of Carey, our prayers go out to all the families that were impacted by today’s shooting.”

The Wyandot County Sheriff’s Office identified the suspect who was taken into custody in connection with the incident as Melvin E. Nash, 51, of Carey.

The sheriff’s office says the investigation was delayed by homemade incendiary devices that were found in a residence.

The Upper Sandusky Police Department and the Ohio State Highway Patrol also responded to the scene to provide assistance.

The incident remains under investigation by the Ohio Bureau of Criminal Investigation.