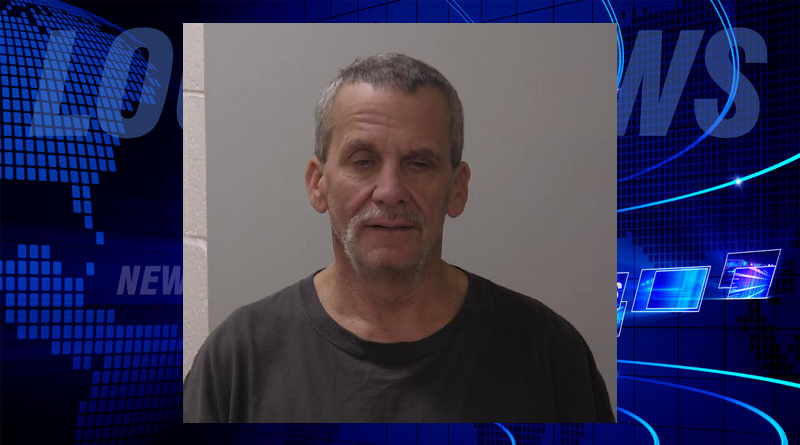 The Findlay Police Department says a motorcyclist led officers on a pursuit instead of pulling over for them.

Police say they attempted a traffic stop on the Harley Davidson after it was seen nearly crashing and then doing a burnout near Old Stoney Ledge on Howard Street at around 9:30 Friday night.

Police say the driver, later identified as William K. Jeakle, 58, of Findlay, was driving at speeds in excess of 100 miles per hour during the pursuit.

The pursuit was terminated when the officer lost sight of the motorcycle in the area of West Melrose Avenue and Anna Street.

Police say Jeakle was identified as the driver by bar patrons.

The bike was located at Jeakle’s address on West Main Cross but Jeakle was not there.

The motorcycle was impounded.

Charges against him are pending.