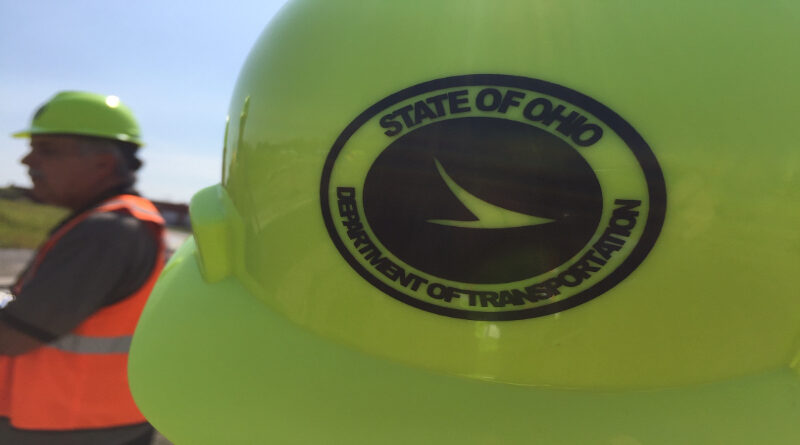 The northwest region of the Ohio Department of Transportation officially kicked off its highway construction season on Wednesday with a focus on improving intersection safety.

This represents an investment of $425 million over several years.

In northwest Ohio, ODOT will begin construction on eight of those locations this year, holding kickoff events at two.

ODOT District 2 held an event Wednesday at the intersection of U.S. 224 and State Route 587 in Seneca County where the county’s first roundabout will be constructed this year.

On Thursday, ODOT District 1 will highlight roundabout construction at the intersection of State Route 309 and Napoleon Road in Allen County.

“Safety has been the top priority since the first day of the DeWine Administration. We’re constantly looking for ways to better engineer our roads to ensure they’re as safe as possible for those who use them each day,” said ODOT Director Jack Marchbanks. “However, drivers have an important role to play too. We need every motorist to buckle up, obey the speed limit, drive sober, and drop the distractions.”

Other notable projects in northwest Ohio that will begin this year:

Resurfacing of 12 miles of U.S. 30 between Fifth Street/Lincoln Highway to just east of State Route 65, Allen County. Work is expected to begin in May.
Construction of a single-lane roundabout at the intersection of U.S. 127/U.S. 224 and Marsh Road, Van Wert County. Preliminary work is underway.
Reconstruction of State Route 25 between Cygnet Road and U.S. 6 south of Bowling Green, Wood County. Work began in March and will complete in fall 2023.
Widening of Interstate 475 to three lanes between Airport Highway and U.S. 24 also includes construction of a new interchange at Interstate 475 and U.S. Route 20A, Lucas County. Work is estimated to begin in July.

Projects that will continue:

The reconstruction of Interstate 75 in Wood and Lucas counties. Two abutting projects between Buck Road and Dorr Street are under way totaling $352 million.

We kicked off highway construction season today in Seneca County where the county’s first roundabout will be built at U.S. 224 and State Route 587. Here’s a link to the whole construction picture this year. https://t.co/6KCNSxJ1Gw. pic.twitter.com/3fsoGmAeN2