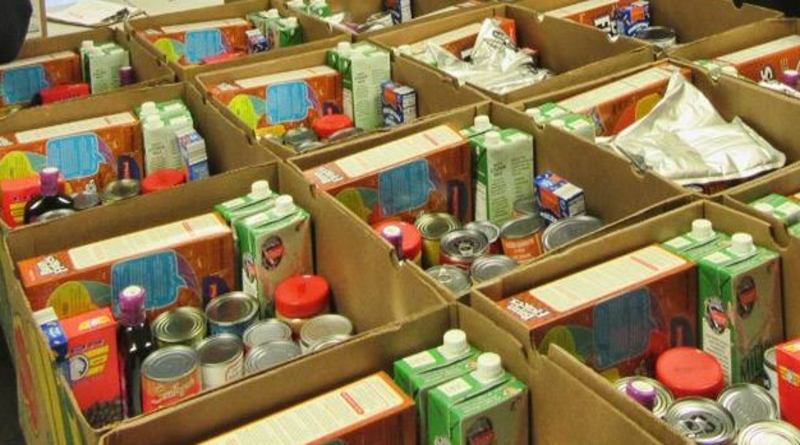 Officials at an Athens County food pantry say they have received around $200,000 dollars in donations thanks to LSU quarterback Joe Burrow.

Athens Food Bank President Karin Bright thanked Burrow, calling his mention of the poverty in his hometown during his Heisman acceptance speech the greatest completed pass he has ever made.

Burrow grew up in Athens and spent the first three years of his college career as a backup QB at Ohio State before transferring to LSU and winning the Heisman in record-breaking fashion.

Burrow and LSU are now back at practice preparing to take on the Oklahoma Sooners in the College Football Playoff semi-finals on December 28th.