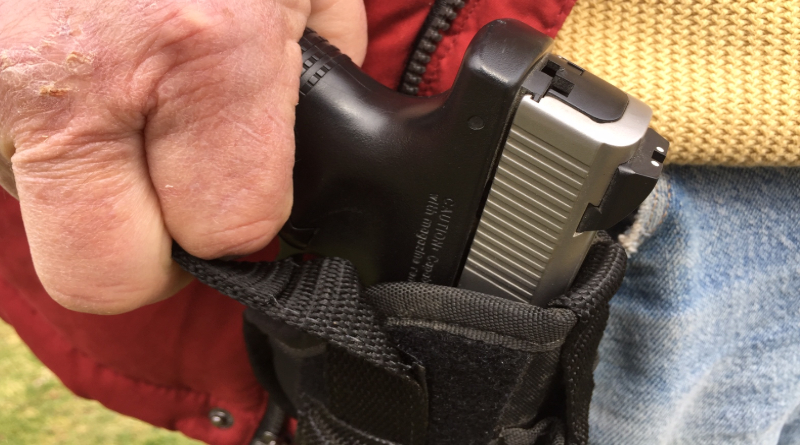 (ONN) – Ohio Republican lawmakers are once again trying to pass a stand your ground law that would expand gun owner’s rights to use deadly force without backing away when they perceive a threat.

The Senate Government Oversight and Reform Committee held sponsor testimony on a bill introduced by Sen. Ron Johnson, of Portsmouth, with the support of Senate President Larry Obhof of Medina.

The Columbus Dispatch reports Republicans tried to approve a nearly identical bill last year but backed down because of a veto threat by then-Republican Gov. John Kasich.

Johnson’s bill would remove a provision in the law that says someone has a duty to retreat from places like their home before using deadly force.