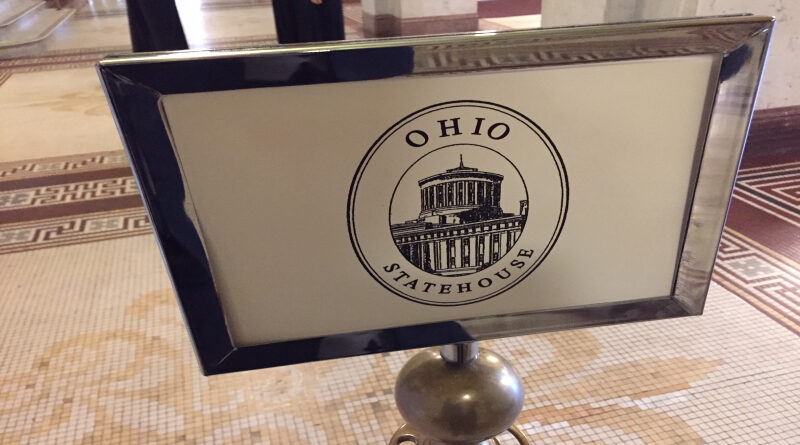 The U.S. Postal Inspector is investigating after officials say letters containing feces were mailed to all 25 of Ohio’s Republican state senators.

Ohio Senate Majority Caucus Press Secretary John Fortney says all of the mail was intercepted by workers in Cleveland and Akron post offices, and at the Statehouse before it was delivered to the senate members.

Investigators say they are looking into possible suspects and motives.

State Senate Democrat Chief of Staff Mike Rowe says he is not aware of any Democrat members being targeted.

State Senator Jay Hottinger, a Republican from Newark, says this is an example of the times we’re in.

The incident is being investigated as a federal crime.