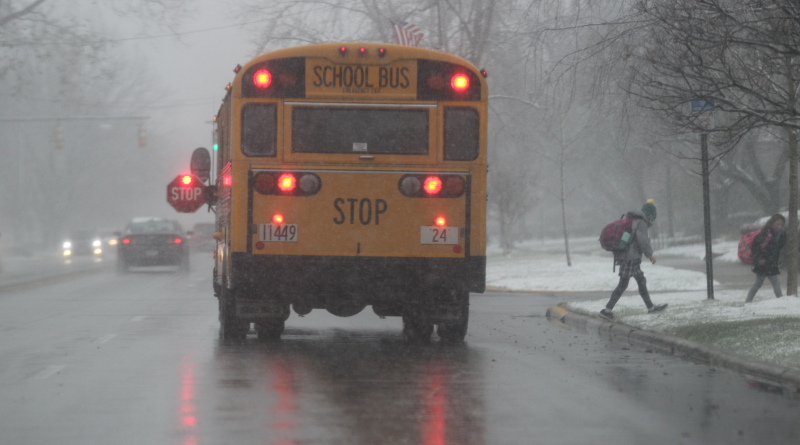 An Ohio lawmaker is proposing stronger penalties for drivers who fail to stop for a stopped school bus.

State Senator Theresa Gavarone, of Bowling Green, introduced the “School Bus Safety Act”as part of a proposed law that would create a civil fine of $300 for failing to stop.

“No parent should have to worry about their child’s safety when getting on or off of a school bus,” Gavarone said.

She says it’s obvious to drivers when students are getting off or onto a school bus.

“It’s particularly egregious for someone to go past a school bus under those circumstances.”

The $300 civil fine would be on top of the $500 fine that can already be leveled against offenders.

“Cameras have proven to be effective at combatting the issue of illegally passing school buses, but the cost of installation and maintenance is prohibitive for many school districts. That is why I am proud to introduce this bill, the first of its kind in Ohio, that would give every school district the opportunity to equip cameras to their entire fleet of school buses without a single dime of taxpayer funds.”

The bill would allow for a clear image, images or video to be used to identify a driver illegally passing a school bus, or the license plate for the purposes of issuing a citation.