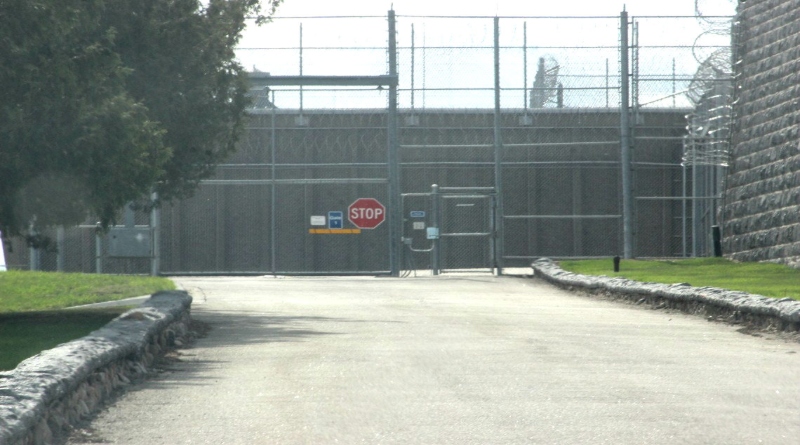 Republican State Speaker of the House Larry Householder says his majority caucus is discussing the future of the death penalty in Ohio.

Householder spoke to reporters at the statehouse on and told them that the law that allows for capital punishment may no longer be able to be carried out effectively.

The state currently only uses lethal injection for executions, but the drugs used to administer that method are becoming harder to obtain.

Currently, 21 states have abolished the death penalty, with another four placing formal moratoriums on executions.