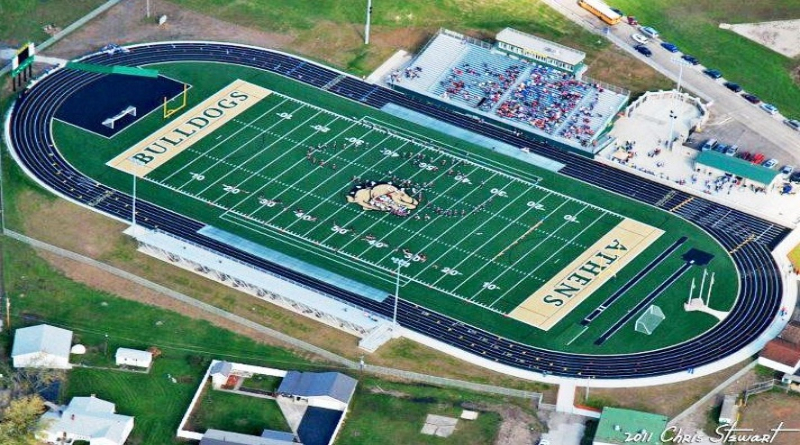 The Athens County School Board has decided to rename the football stadium at Athens High School in honor of Heisman Trophy winner Joe Burrow.

At a meeting, the board voted unanimously to rename the facility after the Athens native who just completed a record-breaking season with the LSU Tigers.

Burrow was voted Mr. Football in Ohio in 2015 while leading Athens High School to the state championship game and then attended Ohio State before heading to LSU as a graduate transfer.

During his acceptance speech last week, Burrow spoke out the struggles of his hometown, which prompted more than $450,000 in donations from across the country to the Athens County Food Bank.