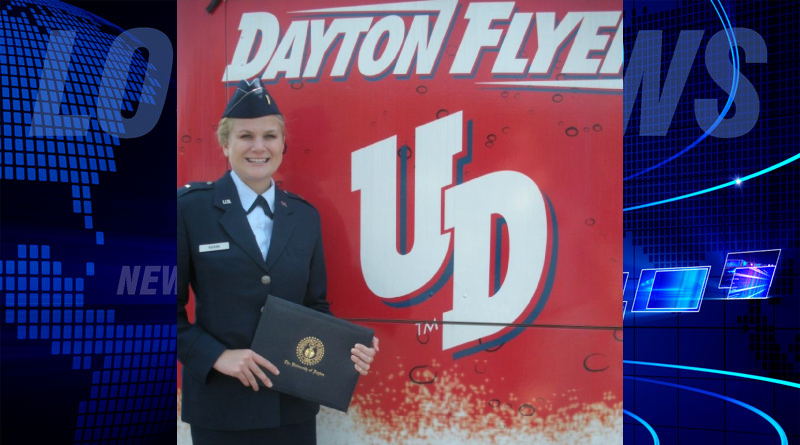 (ONN) – The Super Bowl began with a one-of-a-kind flyover during the National Anthem, and the pilot leading it was an Ohio native who is getting lots of praise back home and around the nation.

The University of Dayton tweeted a picture of Captain Sarah Kociuba who graduated from the school’s Air Force ROTC program in 2012.

According to the university, Kociuba has had more than 90 combat missions and has over 1,700 flying hours.

She was piloting one of the three global strike command bombers that zipped over Raymond James Stadium during the National Anthem, performing a first-of-its-kind flyover.

The pilot leading the #SBLV flyover today is @UDaytonAlumni Captain Sarah Kociuba ’12. While at UD, Sarah was part of the @usairforce ROTC program and now has flown over 90 combat missions and has more than 1,700 flying hours. Congratulations, Captain Kociuba! ✈️ pic.twitter.com/miUzgmELGT