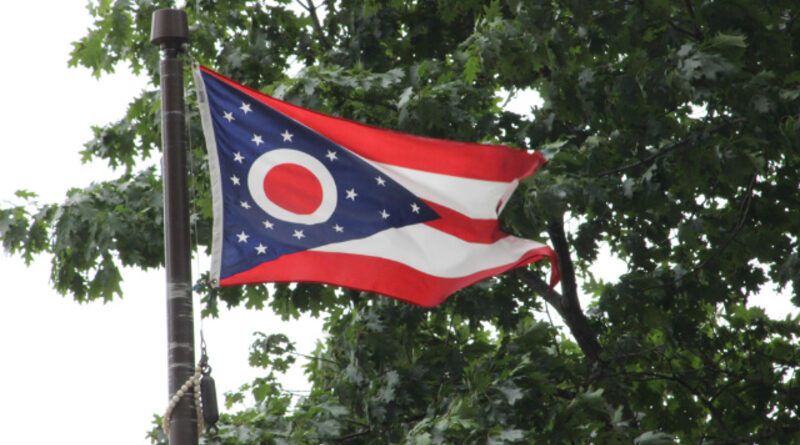 The Columbus Dispatch reports that roughly 143,000 Ohioans died last year while about 129,000 were born, according to data from the Ohio Department of Health.

The newspaper compiled the data with the Ohio History Connection.