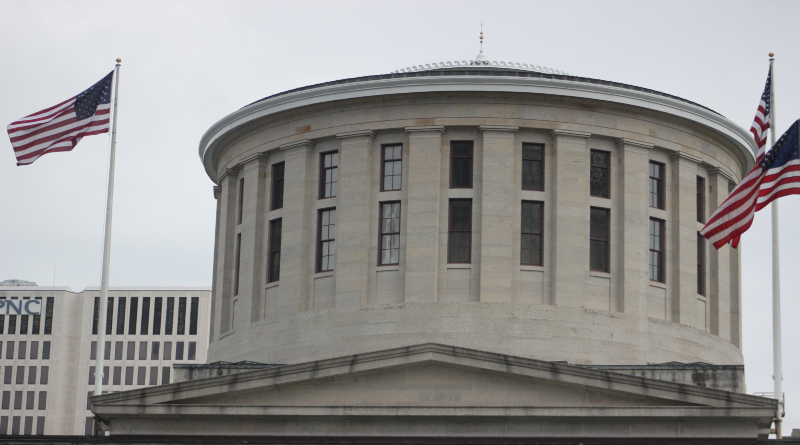 The Columbus Dispatch reports that the Ohio Senate approved a bill which would make June 19 a paid holiday for government employees.

If signed into law, Ohio would join Texas and a handful of other states that acknowledge the holiday with paid time off.

Juneteenth commemorates the end of slavery in the United States.

It was on that date in 1865, two-and-a-half years after the Emancipation Proclamation, that the news of the abolition of slavery and the end of the Civil War reached Texas.

The measure now moves to the Ohio House.