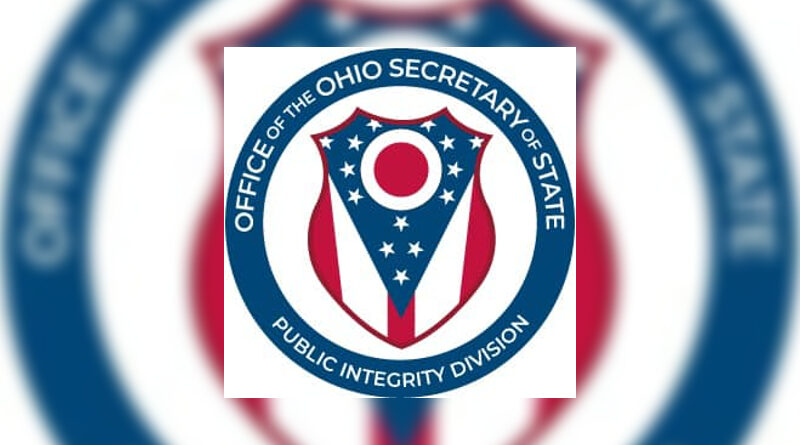 The Ohio Secretary of State’s office has announced the creation of a Public Integrity Division as part of an ongoing effort to build on Ohio’s record as a national leader in maintaining secure, accurate, and accessible elections.

“Ohioans deserve to have confidence and faith in their election system. While Ohio has developed a strong national reputation for secure, accurate, and accessible elections, a national trend is growing that indicates a crisis of confidence in the electoral process,” said Secretary of State Frank LaRose.

“While both voter fraud and suppression have proven to be exceedingly rare in Ohio, any transgression of either breaches the promise made to Ohio voters and hinders confidence in the outcome of elections.” 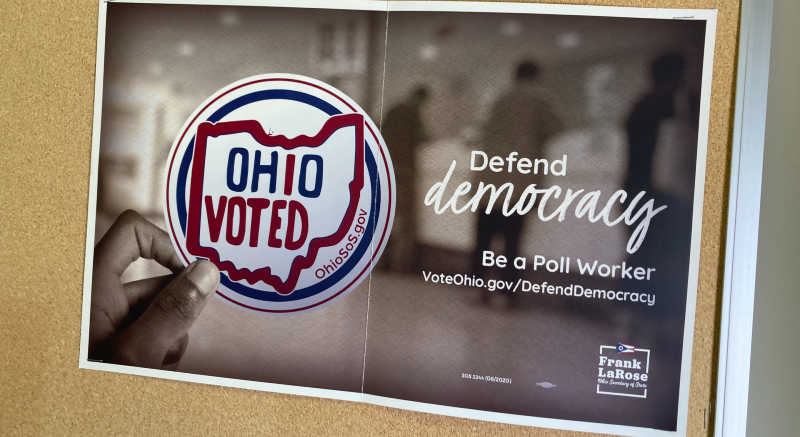