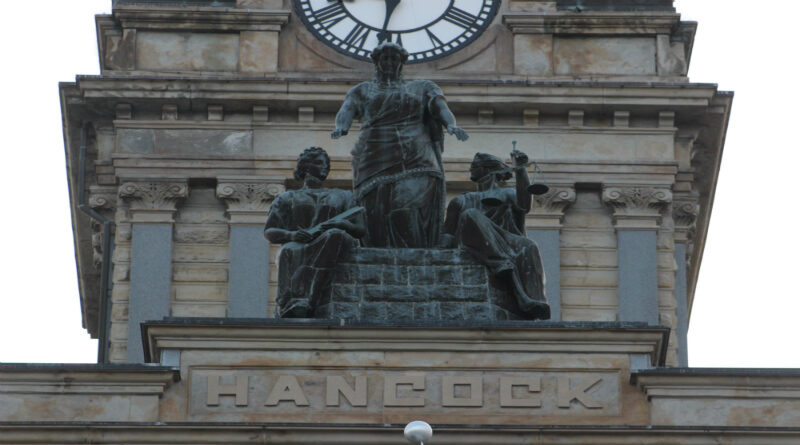 A Hancock County woman has been indicted in connection with an alleged shooting incident in September.

She was previously booked at the Hancock County Jail and since released.

On September 26th, The Findlay Police Department says officers were dispatched to the area of Howard Street and Broad Avenue to investigate a report of shots being fired.

Police learned that a verbal argument began between several people at 1100 West Trenton Avenue and then continued onto Howard Street coming into the city.

Police say an ex of one of the subjects was following the other in a vehicle.

While driving eastbound on Howard Street, police say the suspect fired gunshots at the victim’s vehicle, striking the vehicle at least once.

No injuries were reported. The victim pulled their vehicle over and the suspect fled the area.

Police obtained a positive ID on the suspect and their vehicle and put out a BOLO to other agencies to be on the lookout.

Police say the suspect’s vehicle was located by the Hancock County Sheriff’s Office outside of McComb and deputies performed a traffic stop on the vehicle.

The Findlay Police Department says their officers went to the scene and arrested Crystal Sons, 34, of McComb on charges of felonious assault and discharging a firearm within the city. 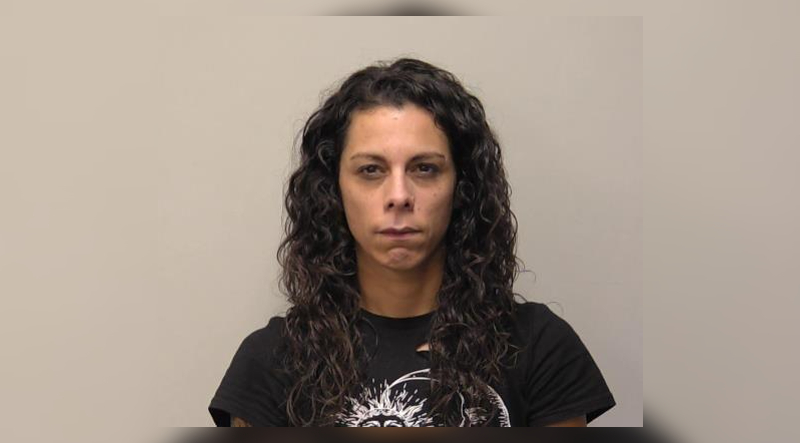