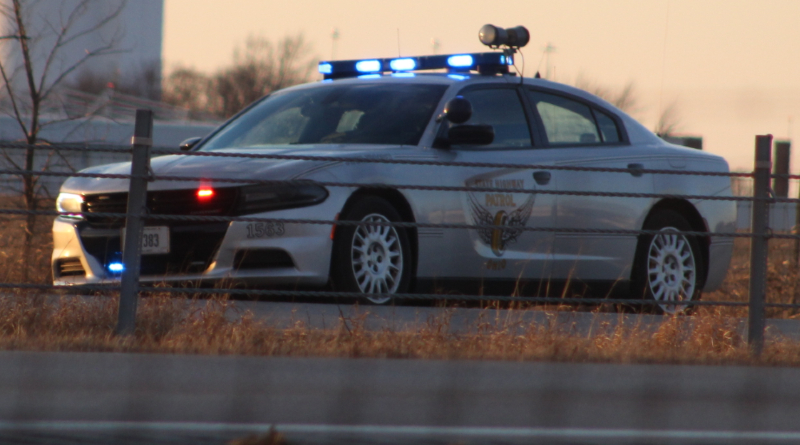 The Ohio State Highway Patrol is joining forces with law enforcement agencies in six other states to enforce and raise awareness of safety belt use.

The highway patrol says there’s no excuse to not buckle up every time you get into a vehicle.

The highway patrol says, last year, 457 people died in crashes on Ohio roads in which they didn’t use a seat belt when one was available.

A Findlay man recently joined the highway patrol’s Saved by the Belt club and you can read about that here.

What’s holding you back?

So far in 2020, nearly half of all people killed in fatal traffic crashes in NW Ohio were not wearing a seat belt.

Wearing a seat belt is a simple task you can do to #DriveSafeOhio. pic.twitter.com/4Fm7tFmmD1