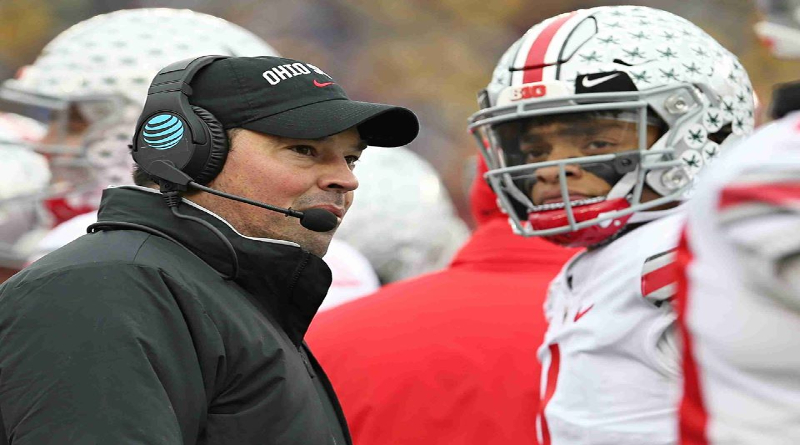 Members of the media who cover the conference gave Day the honor, making him the first Buckeyes head coach in 40-years to take home the award since Earle Bruce in 1979.

Since the Big Ten first began giving out Coach of the Year, prior to Day, an Ohio State coach had only been chosen three times with Woody Hayes winning in 1973 and 1975 and Bruce in 1979.

Including Day, each of the coaches to win the award led the Buckeyes to an undefeated regular-season record.