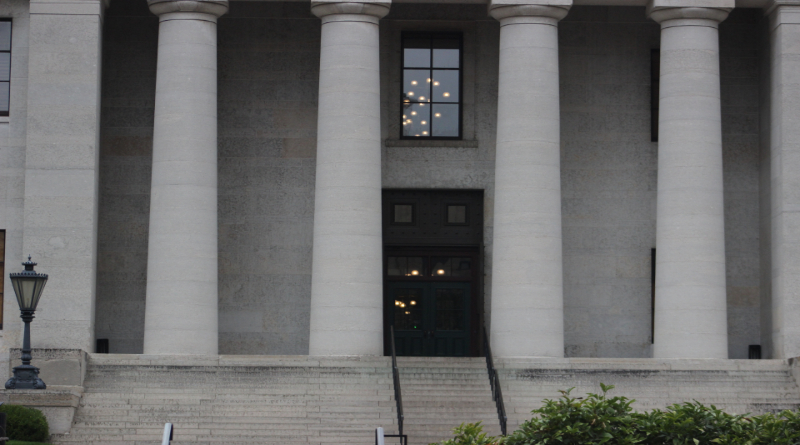 (ONN) – The Supreme Court of Ohio has agreed to hear an appeal over whether gun-rights groups have the ability to challenge the ban on bump stocks in Columbus.

According to Cleveland.com, if the court rules that Buckeye Firearms Association and Ohioans for Concealed Carry have standing to sue, it could open the door to other activist groups challenging local ordinances on a variety of topics.

Columbus passed its ban on bump stocks in 2018.

A Franklin County judge initially found the Columbus ban to be unconstitutional, but a state appeals court overturned that ruling earlier this year on the grounds that the non-profit groups didn’t show that they suffered a legal injury from the ordinance.

A bump stock, in effect, converts a semiautomatic firearm into a fully automatic one.