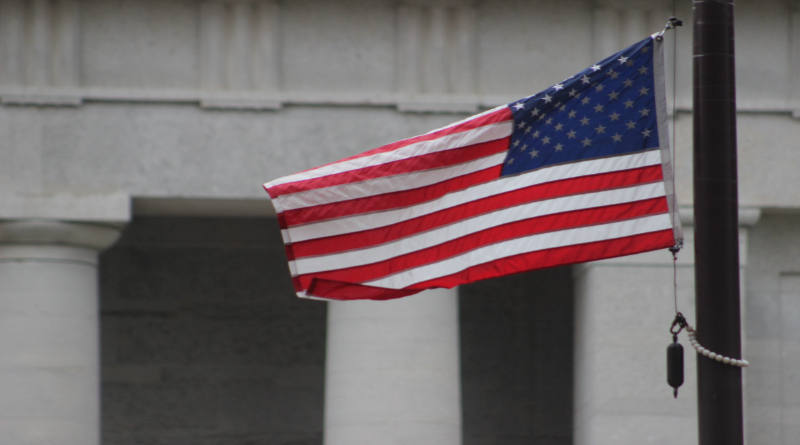 The impeachment trial of President Trump is over with Ohio’s senators split on their vote to acquit.

Republican Senator Rob Portman voted to acquit while Democrat Sherrod Brown voted to convict on each of the two articles of impeachment against the president.

The House of Representatives had brought articles of Abuse of Power and Obstruction of Congress in connection to Trump withholding military aid to Ukraine in exchange for information on a political rival.

Brown released a statement saying he was concerned about the president now doing more things to steal the 2020 election, while Portman said what Trump did was wrong, but his actions didn’t rise to the level of removal from office.