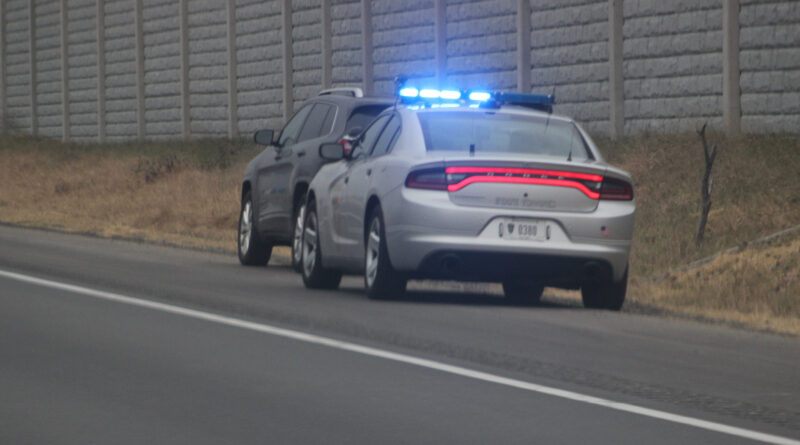 The Ohio State Highway Patrol says 16 people were killed in 15 fatal crashes on Ohio roadways over the Thanksgiving reporting period this year.

Last year, 17 people were killed in 14 fatal crashes over the Thanksgiving reporting period.

Of the 16 killed this year, two were pedestrians, 10 were not wearing a seat belt and six crashes involved impaired driving.

Troopers arrested 270 people for operating a vehicle while impaired and 130 for drugs.

A statistical analysis of the Highway Patrol’s enforcement activity over the holiday is available by clicking here. 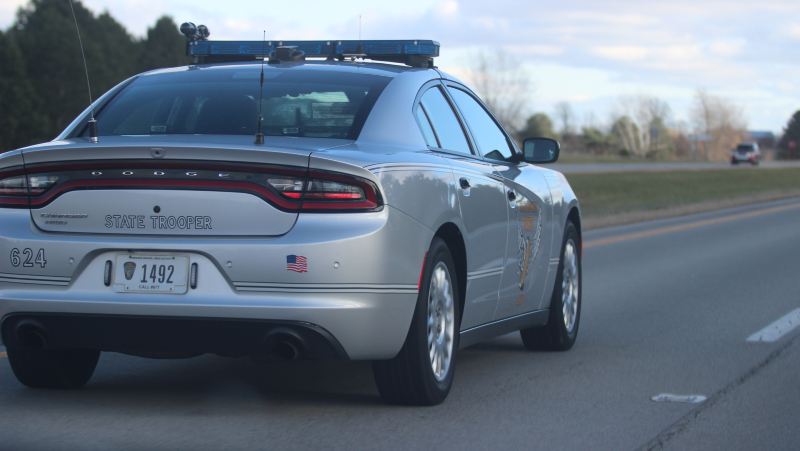 FHS ‘We The People’ Team Wins Another State Title