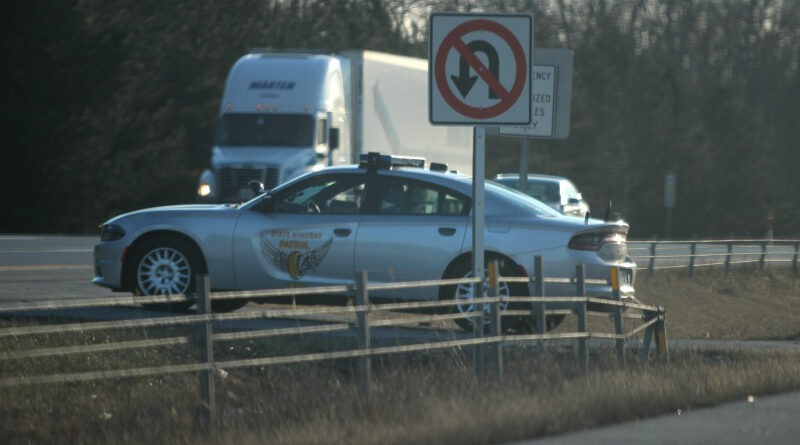 The Ohio State Highway Patrol will be doing its part to ensure people get to their destination safely this Thanksgiving.

The Highway Patrol says troopers will be cracking down on impaired drivers, distracted drivers and those not wearing a seat belt.

Of the 16 fatalities in which seat belts were available, nine were unbelted.

The Wednesday night before Thanksgiving is traditionally the busiest night for bars and restaurants, and the Highway Patrol is urging everyone who imbibes to designate a sober driver.

During last year's Thanksgiving Holiday weekend the Ohio State Highway Patrol arrested 305 motorists for driving impaired. This holiday, remember to designate a sober driver. #DriveSober or Get Pulled Over pic.twitter.com/tfSk4AcnaK