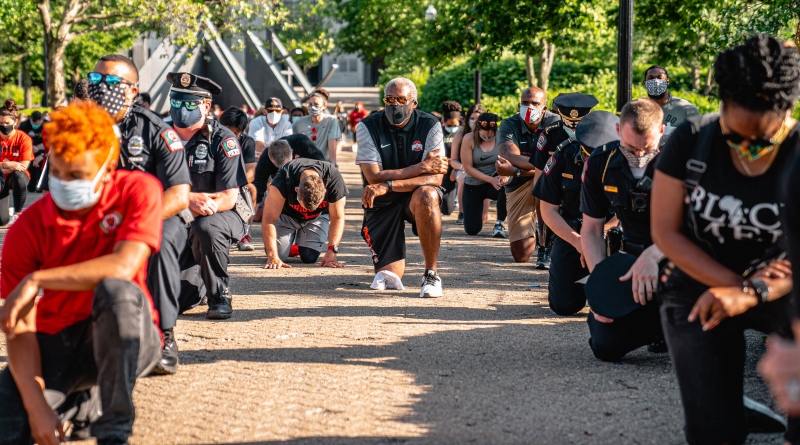 Smith sent out a release on Sunday saying racism has been declared a threat to public safety and has no place in civil society.

Smith added that OSU student-athletes from football to hockey have been proactive in outreach efforts to support young people in underserved parts of the community.

Smith said he supports these players in their efforts to eradicate hate and racism, including Black Lives Matter, peaceful demonstrations, and other venues that promote positive change.

Proud of our student-athletes!

Thank you also to the staff, OSU PD, President Drake, VP Shivers and others who showed up to support Kneel For Nine, organized by our SAs! pic.twitter.com/1jp40cEAUj