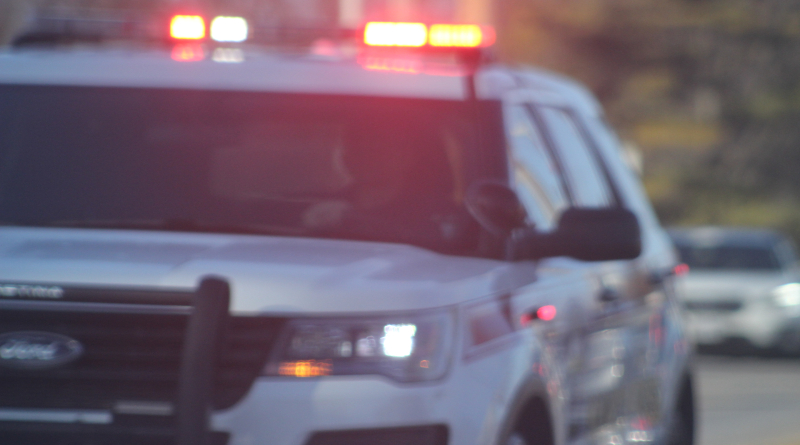 One driver was taken to the hospital and another issued a citation after a rear-end crash on Tiffin Avenue in Findlay.

Police say Gabriel J. Vonstein, 18, of Arlington, was westbound on Tiffin Avenue on Sunday afternoon when he crashed into the back of a car that was stopped in traffic waiting for a vehicle ahead of them to turn southbound onto Woodworth Drive.

The driver of the car that was struck, 38-year-old Jane Ritter, of Fostoria, was transported to Blanchard Valley Hospital with a neck injury.

Police say Vonstein told them that he looked down for just a moment and didn’t realize the vehicle ahead of him had stopped.

Vonstein was issued a citation for ACDA (assured clear distance ahead).