The Ohio State Highway Patrol says 565 vehicles drove through the OVI checkpoint in front of the University of Findlay on Friday night.

Two of the vehicles were diverted for further investigation.

One driver was arrested for OVI and the other charged with possession of marijuana.

A second individual was charged with possession of marijuana and drug paraphernalia.

Local law enforcement agencies are reminding motorists to never drive while under the influence. 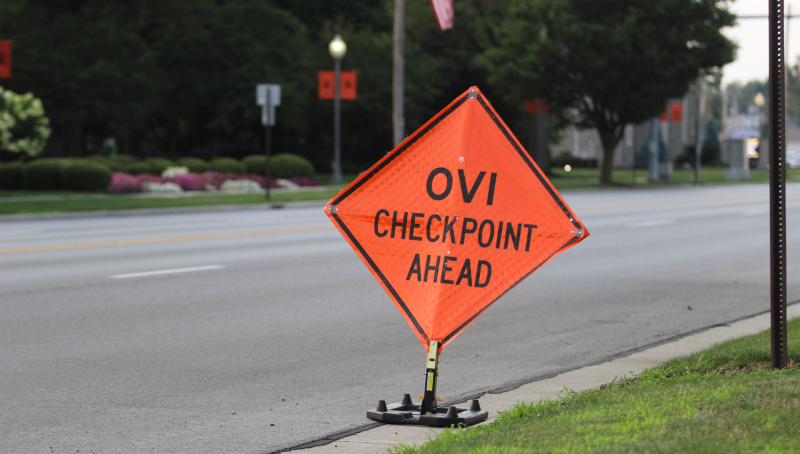