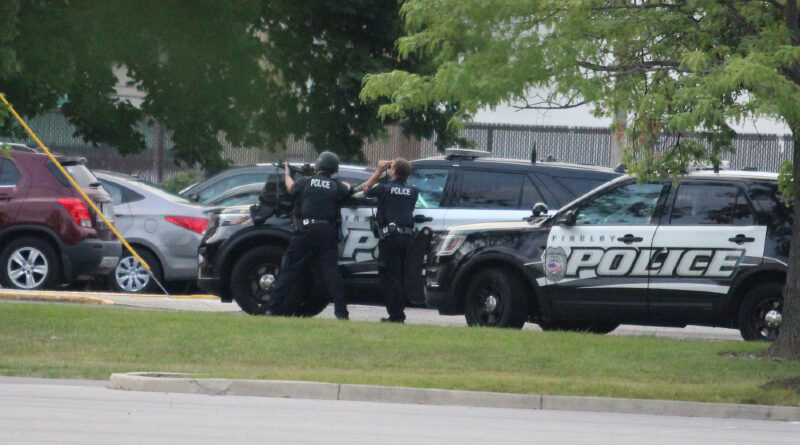 One person was taken into custody after police responded to Findlay Senior Tower Apartments on the report of possible gunfire from an apartment and were engaged in a standoff with a person.

The situation began at around 5 p.m. Saturday at Senior Towers, located at 806 Bright Road in Findlay.

Officers responded to the scene and attempted to make contact with the person inside at the apartment door.

While on the scene, police say a possible gunshot was heard from inside the apartment, possibly directed at the front door.

Officers began evacuating nearby apartments, at which time a second possible gunshot was heard from inside the apartment, followed by arguing.

Police say attempts were made to communicate with the female inside the apartment with limited success.

Eventually, the person began to communicate with negotiators but refused to exit the apartment or comply with commands.

Tear gas was then deployed into the apartment and the female surrendered.

Nobody else was located in the apartment.

There were no known injuries in the incident.

A search warrant was obtained a search of the apartment was conducted.

The search yielded illegal drug paraphernalia, according to police.

No guns were located.

We spoke with Police Chief Robert Ring at the conclusion of the incident and that video can be seen below.