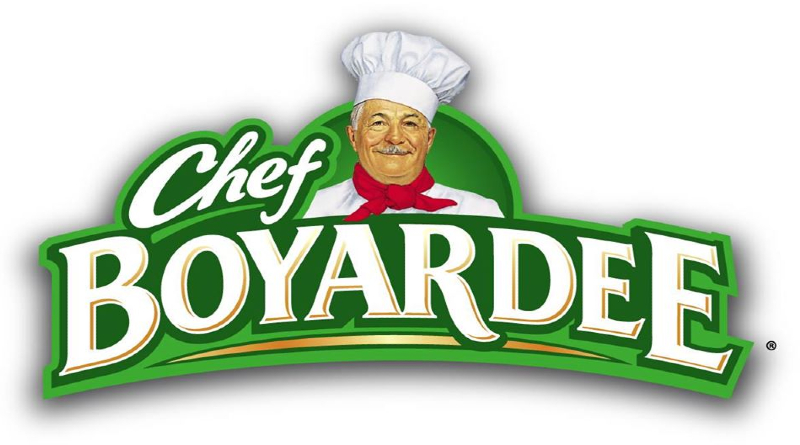 (ONN) – Some people want to replace the Christopher Columbus statue in the Little Italy neighborhood in Cleveland with a statue of a local and national icon.

A petition on Change.org is calling for a statue of Ettore Boiardi to replace Columbus.

The man was better known as Chef Boyardee, who founded the pasta brand that bears his name in the 1920s.

By then he had opened a restaurant in Cleveland, where he moved to when he was a child.

One part of the petition reads, ‘it’s time for Cleveland to tear down its statue to a genocidal sociopath and erect a statue to an immigrant success story.’