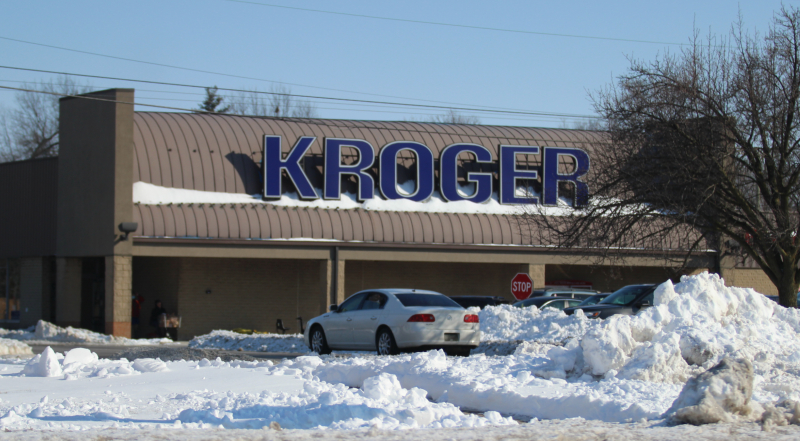 The Findlay City Planning Commission on Thursday denied Kroger’s application to add a fueling station to its location on Sixth Street.

The five pump fueling station would have been located on the east side of the grocery store.

Matt Cordonnier, director of the Hancock Regional Planning Commission, says the lack of space for expansion, traffic concerns and pedestrian safety all played into the commission’s decision to deny the project.

He says Kroger could appeal the decision, or come back in a year with an updated plan.

In January, the Findlay City Planning Commission tabled its decision to give them time to consider some changes to the plan that Kroger was proposing.

Among the changes to the plan that Kroger proposed was to center the pedestrian entrance of the store on the west side of the store, under the Kroger sign.

That would have removed the pedestrian entrance from the corner near Sixth Street and eliminated some of the congestion caused by cars waiting for people entering and leaving the store.

In the end, the commission decided adding fuel pumps to the store just would not be a good fit for the neighborhood. 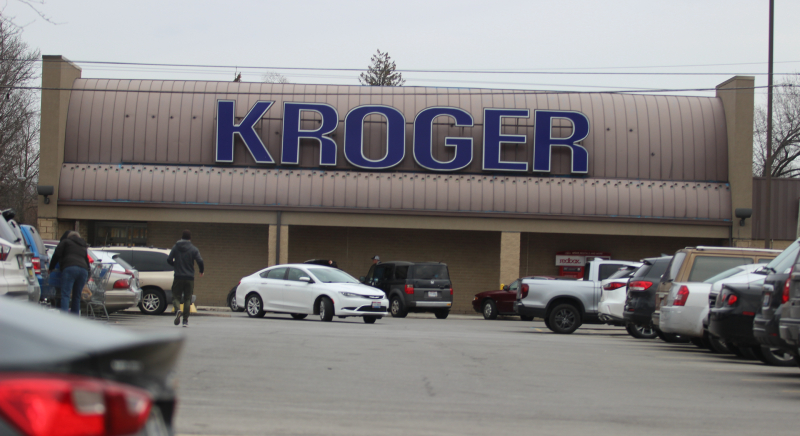