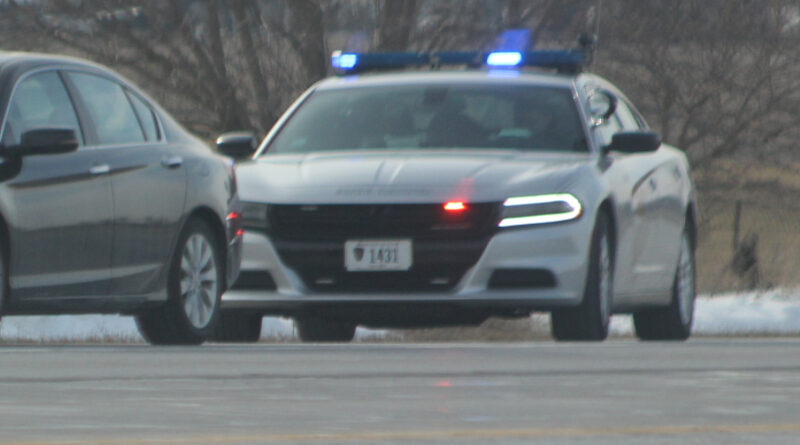 The Ohio State Highway Patrol is urging people to make designating a sober driver part of their game plan for Super Bowl Sunday.

Because this year’s game will include the Cincinnati Bengals, many festivities are expected in Ohio, and the Ohio State Highway Patrol is warning fans to refrain from driving while impaired.

The highway patrol says if you plan on consuming alcohol, don’t drive. Plan ahead and designate a sober driver.

To help keep the roads safe this Super Bowl Sunday, troopers will be cracking down on impaired drivers.

The Hancock County Sheriff’s Office will also have extra patrols this weekend.

“Don’t get sidelined by a DUI. Stay in the game, if you know you’ll be drinking, plan for a safe ride home before you leave the house.”

You can also help others make good choices by reminding them that Fans Don’t Let Fans Drive Drunk.

During last year’s Super Bowl, the Patrol made 59 OVI arrests from 6 a.m. Sunday to 6 a.m. Monday.

During the 24-hour reporting period, there were two fatal crashes killing two people.

Also, there were 178 injuries, in which 35 were OVI related.

If you host a Super Bowl party, make sure your guests have a safe and sober way home, and do not serve alcohol to anyone under 21 years of age.

“As Ohioans gather to watch the game, the Patrol will be working to remove impaired drivers from our roads,” said Colonel Richard S. Fambro, Patrol superintendent.

“Making the right decision to plan ahead and designate a sober driver protects you and those around you from the devastating consequences of impaired driving.”

The public is encouraged to use #677 to report impaired drivers and drug activity.