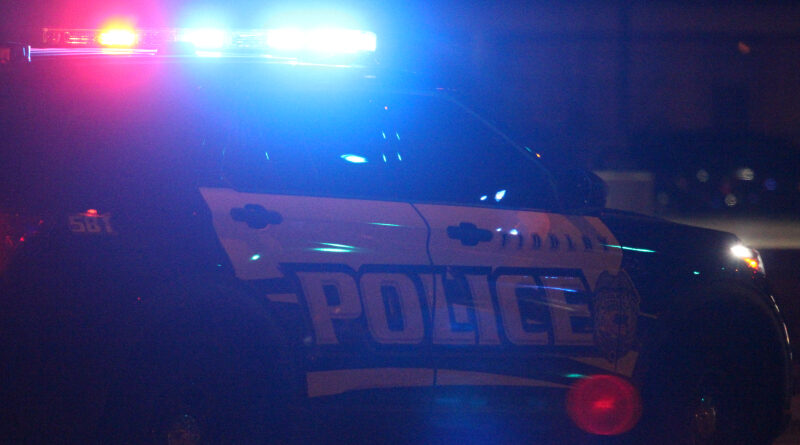 The Findlay Police Department says a man stole a vehicle from a pizza delivery driver and led police on a pursuit.

Police say the man, later identified as Christian G. Moreno, 32, of McComb, got into a Jeep Patriot that was left running outside of Heavenly Pizza at 1404 North Main Street on Wednesday night and drove off.

A GPS tracker in the vehicle allowed it to be tracked and a police officer located it on G Street.

The police officer tried to stop the vehicle but it continued at a slow rate of speed and failed to stop at the intersection of Dayton Avenue and Tiffin Avenue.

The Jeep continued southbound on Dayton Avenue and turned into a driveway.

Police say Moreno fled the vehicle and was found hiding in a garage, and was non-compliant and had to be tased.

Police say Moreno had a active warrant through the Hancock County Sheriff’s Office.

The police department says the sheriff’s office advised that they would not be incarcerating Moreno on the felony charges of theft of a motor vehicle, failure to comply with an officer and resisting arrest.

Moreno was released and charges are pending.

“The officer to inmate ratio is such that we feel that it’s a safety and security issue by not having adequate staff and working the number of hours that people would have to work to accommodate the inmate level, many would be working 16 hours.”

Anyone interested in applying for a corrections officer position at the Hancock County Jail should send their resume his way.